What is Collective Consciousness? How to Use It to Your Advantage? 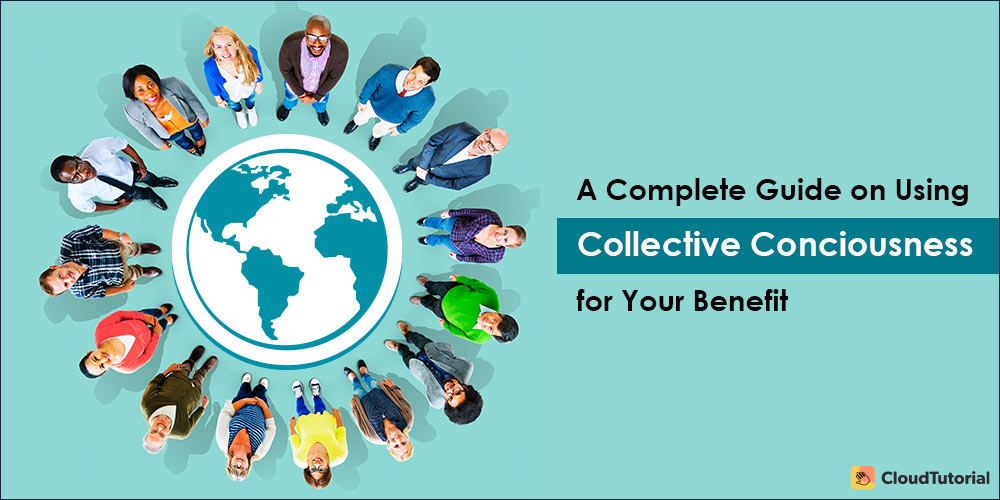 A group of hungry, malnourished individuals who are under a lot of distress. What are your feelings when thinking of them?

Presumably, you will also be feeling a sense of woe and sorrow.

Have you ever wondered why this happens?

Why do you feel connected to a vulnerable group of strangers?

During a crisis, we have seen individuals and institutions gather to help and turn the crisis around and produce something positive out of it. What drives us to feel that way?

We all share a similar feeling of unity within us. Where does this natural instinct of togetherness come from? The answers to all these questions can be answered by a singular phenomenon called collective consciousness.

Collective consciousness drives human actions from a viewpoint of society rather than as an individual alone. It is a shared, sometimes dormant, emotion deep-rooted in collective good rather than individual gain.

What is Collective Conscious?

Collective consciousness (also called collective conscience) is a term popularized in the 19th century, coined by Émile Durkheim, a French Sociologist, based on his observations of modern society.

Collective consciousness can be generalized as the combination of common beliefs, ideas, and drive found in a group of people that drive their thoughts and actions.

According to Durkheim, collective consciousness is defined as ‘the body of beliefs and sentiments common to the average of members of society.

Durkheim argued how individuals in a given society are bound together by a shared culture and he found that this was due to the existence of norms, rules, and roles which is essentially the collective conscience.

This refers to the way we think in synchronization in our shared culture and our involvement in rituals and engagements that confirm this collective consciousness. These activities also act as a reminder of our shared interests and our common values. 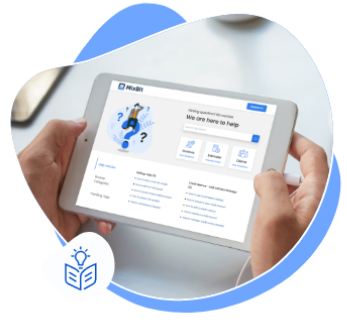 Want To Create A Knowledge Base For Your Business?

CloudTutorial is an advanced knowledge base platform, allowing you to create KM, how-to guides, articles, and manuals.

What are Some Examples of Collective Consciousness?

How to Use Collective Consciousness to Your Benefit?

This is the age of the internet. Today, there is nothing beyond the capability of humankind thanks to innovation in education, technology, medicine. These days we are more connected than ever which means our social collective has also evolved.

Unlike in previous eras, individuals are less concerned with having a meagre job, or a house but more concerned with their singular mission in life. They care more about cherished details like their purpose, how they can be better individuals. Collective consciousness has hence led us to look deeper into our souls.

Or contributing monetary and relief aid during a disaster or a natural calamity, spreading a common idea of maintaining social distance to avoid the spread of diseases.

CloudTutorial is a KB software that has all the features to help your customers or employees find answers to their questions fast.

Collective or shared consciousness is the outcome of social drives that exist outside of an individual and the same drive that pushes our society forward. This creates a collaboration of common values, our belief systems, and ideas that we are exposed to.

As individuals, we feel internally responsible for this and through the collective consciousness in us, we perform actions that reflect the thoughts of the majority.

Understanding collective consciousness helps us in bridging the gap to ourselves better and how some of our actions are influenced by those around us and an unconscious decision is always made in our minds regarding a choice by the shared consciousness we harness.

CloudTutorial is an advanced KB software that has made it easy to create articles, how-to guides, user manuals, and other important documentation.

Try it out before you decide.

Using this tool, all you have to do is add your first test article and see how it looks. Now, you don’t have to sign-up or login into CloudTutorial software just to check how your first article appears.

Ready To Try Our Knowledge Base Software?
Go with CloudTutorial or waste 100’s of $$$ on clunky tools with features that you don’t even use
Sign Up For FREE Now

Or book a demo

for industry trends and insight from our consulting team. 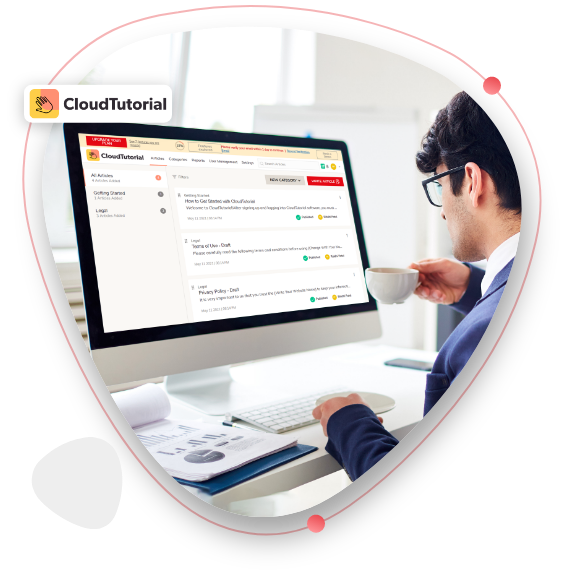 Create Knowledge Base and FAQ For Your Business

Build your advanced knowledge base on CloudTutorial and take your customer service to the next level.